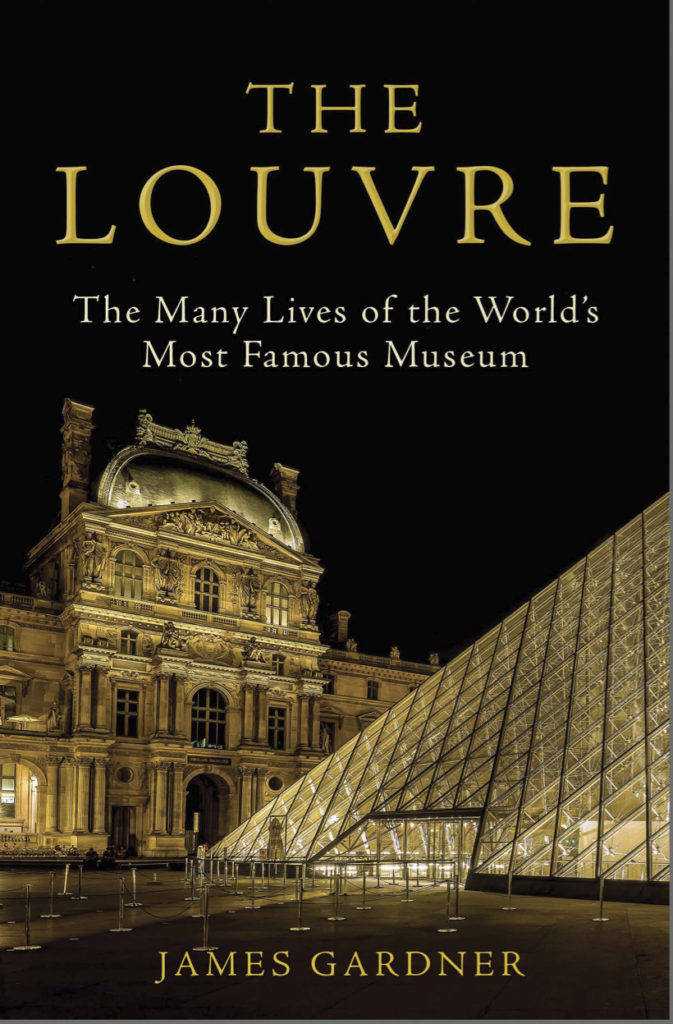 James Gardner, author of THE LOUVRE, Interviewed in The New York Post

In the Saturday, May 9th issue of The New York Post, features contributor on fashion, arts, books, culture, and history Raquel Laneri interviews the author.

The Louvre: The Many Lives of the World’s Most Famous Museum by James Gardner is published by Atlantic Monthly Press in North America and Atlantic Books in the UK.